The Belgium Pier has a rich history and forms an irreplaceable part of our national heritage. This recognised exceptional structure (a 350-metre pier stretching into the sea) has a worldwide fan base.

Nowhere else can you experience the stride against the incessant tides, the wide perspective of the North Sea and the power of the elements as intensely as here on the Belgium Pier.

Did you know that the first cast iron pier here was built in 1894? Unfortunately, the Germans set fire to that one in 1914. A new concrete replacement was constructed in 1933, and extensively renovated in 2003. It’s a real joy to stand out here and enjoy the spectacular sights of the coastline, as well as the views out to sea. Just let those cobwebs in your head blow far, far away…

The Pier walkway will be restored to its original 1933 design. The works will last until 2025. In the meantime, the Pier will remain accessible. 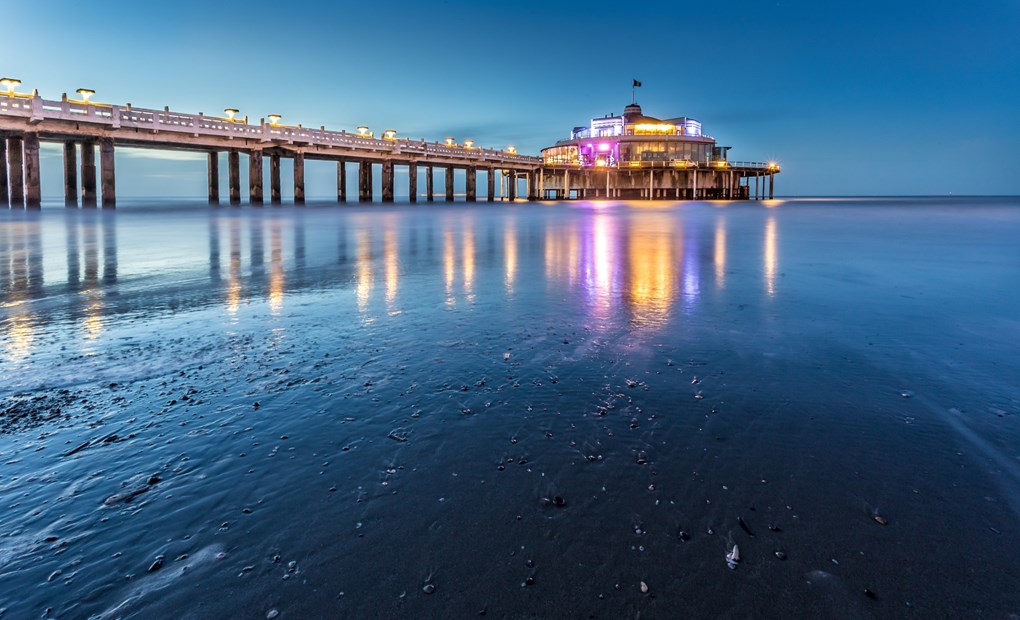